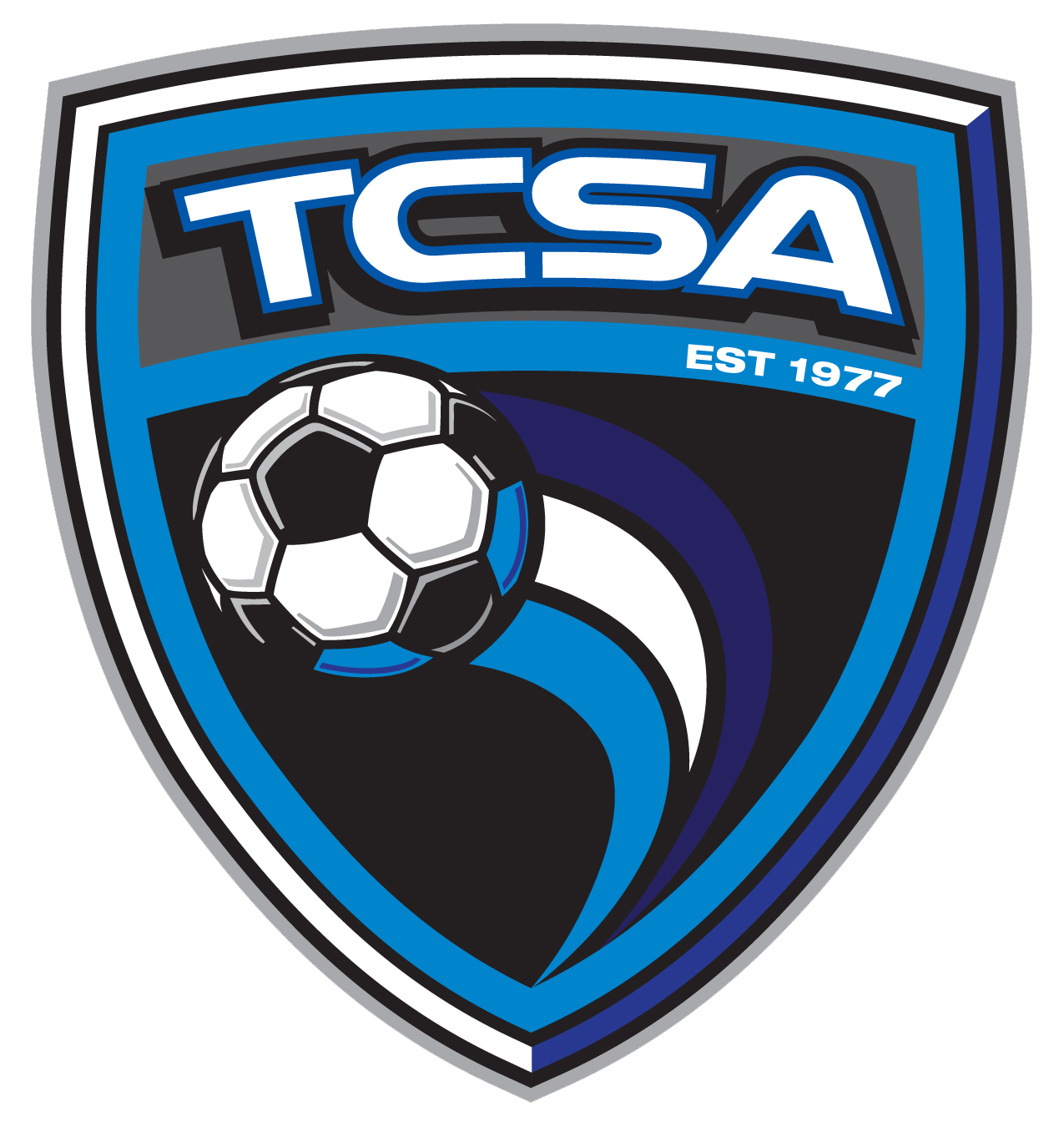 Photo by Alberto Frías on Unsplash

TCSA has a full-time Professional Coaching Staff to support the Recreation, Rec Plus, and Classic Programs. The TCSA Coaching Staff develops curriculums and training programs that are age and level appropriate for participants and coaches at all levels.  Programs include individual player and team training, Rec Plus Sessions, Winter Skills, Summer Camps, Speed & Agility and Goalkeeper training.

Director of Coaching & Rec Plus

Alen played collegiate soccer for University of Wisconsin Parkside where he was the leading scorer and team captain, and was awarded Team MVP, Offensive MVP and Academic All-Conference. He played professionally in Germany with FC 08 Homburg and played professional indoor soccer with the Milwaukee Wave and the Chicago Storm. He also spent 11 years working for the Milwaukee Wave's Professional Soccer Camps as both coach and site director. In 2010 Alen was the Assistant Coach at University of Wisconsin Parkside. Alen has been coaching youth soccer since 2001 at various club in the Wisconsin area, including Brookfield SA, Mequon United and Racine SC. Alen joined TCSA in the spring of 2012. Alen resides with his wife in St. Charles.

Anne grew up in Naperville playing soccer for Naperville Park District and Naperville Soccer Association. While playing for NSA she was part of teams that won two State Cups and one Regional Cup. In 1994 her team finished 4th in the National Cup Tournament. Anne played her high school soccer at Naperville Central HS. She played four years on the varsity team and still holds the single season scoring record. She was a three year All-Conference selection, three year All-Sectional selection, and was an All-State and All-Midwest selection during her senior season. She was also the Chicago Tribune, Chicago Sun Times and Daily Herald player of the year during her senior season. Anne went on to play college soccer at Northern Illinois University. While at NIU she was a four year All-Conference selection, and a SoccerBuzz All-American and First Team All-Regional selection during her senior season. She was also named the MidAmerican Conference Player of the Year during her senior season. Anne holds the career record for goals (43), assists (43) and points at NIU. She has been inducted into both the NCHS and NIU Halls of Fame. Anne is a two time graduate of NIU with her BS in History Education and her MS in Educational Administration. Since graduating Anne has coached at multiple soccer clubs in the area including, Naperville Lightning, Team Chicago, and Galaxy Soccer Club. Anne lives in Batavia with her husband and three kids, Ella, AJ and Matthew.